JEFFERSON, Md. — Governor Tawes named jousting the official state sport of Maryland in 1962.  Though it has faced competition from other sports like lacrosse and bowling, one group of dedicated jousters is keeping it alive by making part of the family’s tradition. 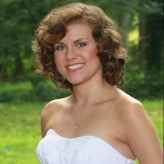