COLLEGE PARK, Maryland — Flags are often iconic representations of a location, from the simple tricolor of France to Texas’ famous lone star. But flag design is tricky and sometimes flags become memorable for all the wrong reasons.

These Maryland county flags fall into that category. Let’s dig in. 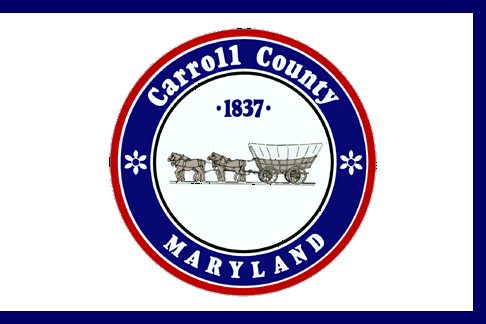 First question: What is this font? It has no business being on a flag and this logo looks better suited for something from the 1980s. Second question: Is there nothing about Carroll County that’s unique or worth celebrating besides that people used to come there in covered wagons? 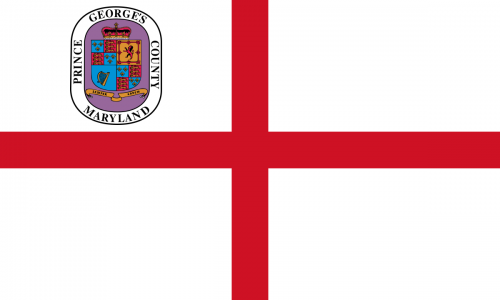 This isn’t ugly as much as horribly unimaginative. It looks like Prince George’s County took the flag of England and then decided to slap its county seal on the top left corner of the Saint George’s Cross. Paying homage to England in a flag isn’t necessarily a bad thing, but this is most certainly not the best way to do it. 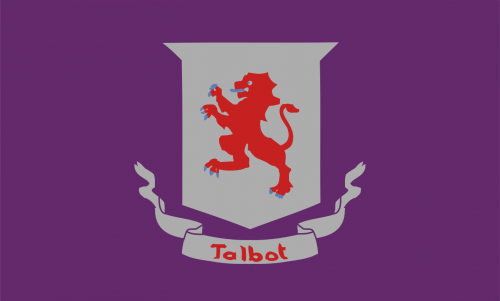 From a distance, this flag doesn’t look so bad; it’s got a nice medieval look to it that you can’t really complain about. However, taking a closer look at this flag reveals that the lion, or whatever creature it is, looks absolutely ridiculous. Really, just look at the eye. Also, that Talbot font could definitely be better. 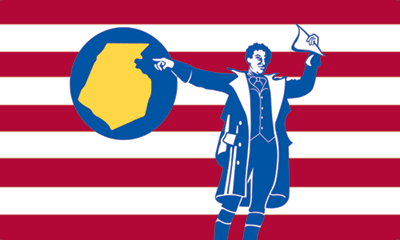 “Hey, check it out, this is my county,” proclaims Francis Scott Key.

Washington County has a star for each city and town in its county, which is a nice idea but isn’t particularly aesthetically pleasing and comes off looking pretty gaudy. They also made sure that the flag spells out the letter “W” just in case there is somehow someone who lives in the United States who wouldn’t recognize George Washington. Also, the color scheme is a disaster. Green and red would work, as would red and light blue. But combining all three is simply not a good look. We are deeply concerned that this was approved. Our condolences go out to anyone who lives in Washington County and has to deal with this as their flag.

To see our picks for Maryland’s best county flags, check out this article.

Editor’s note: A previous iteration of this article used an older version of the Washington County flag. It has been updated.