WASHINGTON – While the country is waiting to see who will win the most seats among Democrats and Republicans in the upcoming midterm elections, another battle is taking place, one fought by women, regardless of their political party.

Women candidates are fighting to boost their numbers in the U.S. Senate and House. And this year marks the highest number of female candidates in the history of American politics. Women are breaking records, even before the result of the elections.

“They have already made history, just by the number of women who filed, who have run and won their primaries,’’ Deborah Walsh, the director of the Center for American Women and Politics (CAWP), told Capital News Service.

For the first general election under the presidency of Donald Trump, about 29 percent of all candidates running for the Senate are women and about 24 percent of House candidates are women. And these record-breaking percentages are at least in part a response to the president’s perceived misogyny, Walsh and others believe.

“We started to see an increase in women participating in politics almost instantly after Donald Trump was elected,’’Walsh said. “I think Donald Trump was the trigger, but it has been sustaining itself because of the energy and excitement. Women are looking for a way to have a voice, to have power over their own lives and the lives of their family and community, to have a say in the decision-making process.’’

The midterm elections also happen to take place one year after the #MeToo movement went viral. In the United States and all over the world, women raised their voices to denounce sexual assault and harassment by powerful men.

Walsh believes that it played a part in the increasing involvement of women in politics: “The #MeToo movement has fueled it as well, it helped to keep the energy going over the course of these two years.’’

Seven Democratic House members in September formed a new political action committee, Elect Democratic Women, to boost the numbers of their side.

“The need is very clear to every one of the women who are serving in Congress,” Rep. Cheri Bustos, D-Illinois, said in a September Politico story. She is one of the PAC’s founders. “We want to be a major player. We’re not doing this to have a couple thousand bucks we can give out.”

Republicans, too, are promoting women candidates, both through party organizations and independent PACs like RightNOW Women PAC, which has endorsed GOP congressional candidates like Mia Love, running for the House in Utah.

“I encourage young women everywhere to get involved in politics at a local level,” Love said earlier this year in a statement released by the PAC. “Your experiences, unique vision and determination will be an unstoppable force for the benefit of our great country.”

More than just a higher number of female candidates, the upcoming general election will be marked by an unprecedented representation of minorities on ballots.

“We may see some really important first in the midterm election next week, with the possibility of electing the first black woman governor, a real possibility that Texas will send the first two Latinas to Congress and the very likely possibility, I think almost given, that the first two Muslim-American women are going to go to Congress,’’ Walsh said. 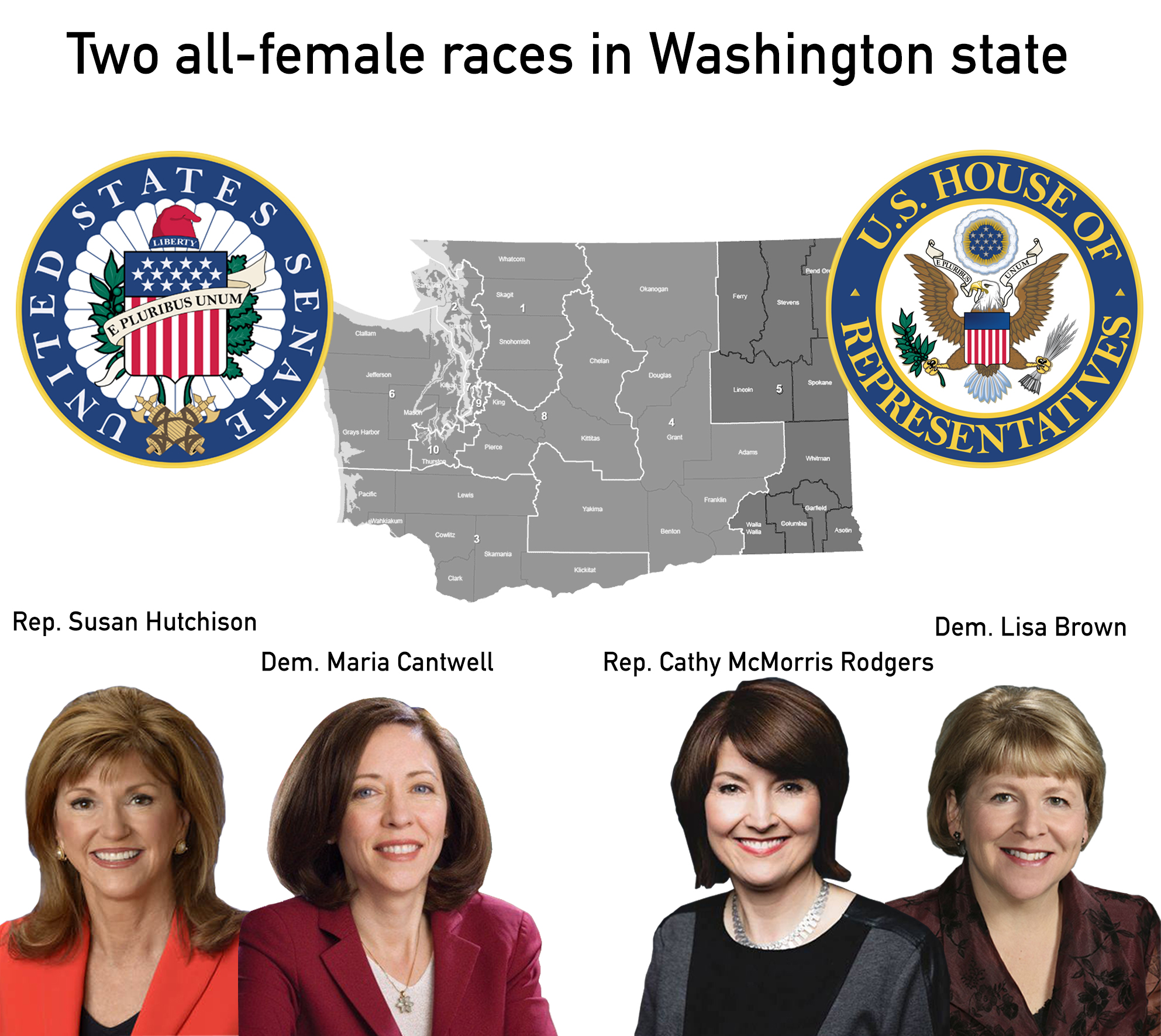 In spite of the historic number of women on the ballot, the CAWP director warns against using the expression “Year of the Woman” that some media outlets are using.

“The concept of the ‘Year of the Woman’ implies that women are only involved for one year, it implies that they haven’t been involved in the past, that women are still a novelty, that they are still not the norm, that they are something that deserves the name of the year to be named after them,” Walsh said. “And it also makes it sound as though we will have the ‘Year of the Woman’ and then the problem of women’s under-representation in politics will be solved, but it will not be.’’

Gender equality will not be achieved in Congress in 2018, but it is definitely heading there, she said. “I am not going to make predictions about when we will get 50 percent of women, but that should be the goal,’’ Walsh said.

In Congress, the Senate is 23 percent women, and the House is 19 percent female. “We will be very happy if we can get to 25 percent in Congress,’’ Walsh said about next Tuesday’s voting.

More women in the Senate and the House is a necessity not just for a more accurate representation of the population but also for some policies to be implemented, she said.

“Without women’s voices in these institutions, some issues don’t get raised or issues get looked at only through one lens, they don’t get looked at through the lens of being a woman,’’ she said.

Having women in position of power also paves the way for more female candidates, Walsh added.

“When women are in office, it changes the way people think about who can be our leader, and it opens up the door to more women, running and getting elected,’’ she said. 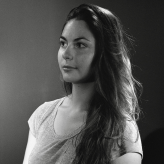